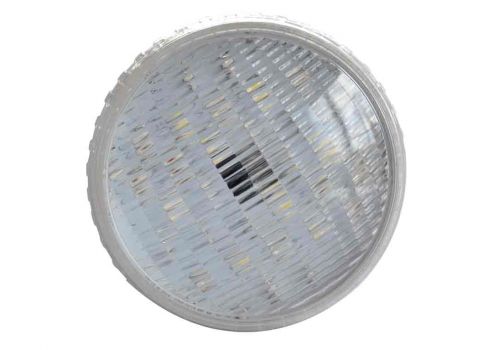 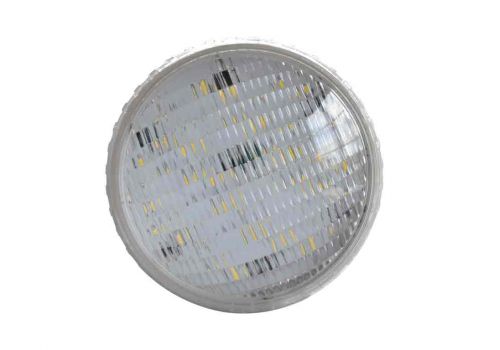 Hover on image to enlarge

Made of 18 pieces of RGB and 12 pieces of white led. The Light can work not only with RGB led programs, but also with only white led lights. It also has an option to light the white leds, with RGB leds all together. In this case, the white light intensity can be maximized. Polycarbonate body. In Built-in PCB system, it is RGB 13+1 white, in Central PCB system, it is RGB 16+1 white different light patterns. With on-off, it  enables to changing the program. For built-in PCB systems 2 core cable, for Central PCB systems 4 core cable and central control panels are required. When there is more than 10 LED Bulbs, not to have problems in synchronisation during long hours of working, Central PCB Systems model should be chosen. To ensure longer life, all light circuits has heat sensitive Automatic Current Control. Light specificatioms on the table aside are the ones that RGB and white leds work at the same time.